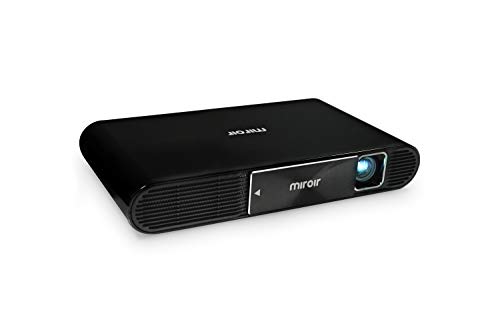 The USB-C Digital AV Multiport Adapter lets you connect your MacBook with USB-C port to an HDMI display, while also connecting a standard USB device a

The HD Projector MP150A is an LED mini projector designed for use with mobile devices to provide HD-quality projection for streaming, entertainment or

Turn any wall, or ever your ceiling, into a theater with the Miroir HD Mini Tilt Projector M175. The unique hinged-case design provides 90 degree lens

Take it With You and Share Anywhere! Small enough to fit in your pocket and weighing under 12 oz, the Miroir Micro Projector M75 puts the power of a v 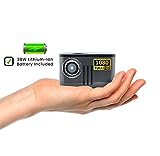 However it cannot play itunes movies.Overall I liked this but that’s pretty poor quality.